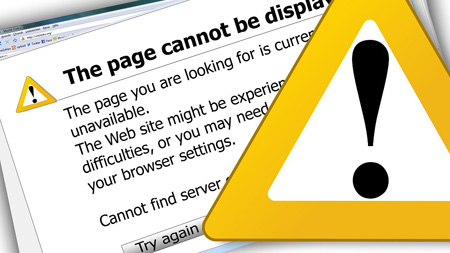 A notice for an update to Windows 10 just flashed on my screen and I immediately hit “later”. I do not want the same experience as a previous time that horrid message popped up and I said yes. I have heard this new update is long and can also cause issues as the one I wrote about. I only hope the new update is not the horror of past. This article was written right after that update. Please be sure you back-up all of the documents and photos/graphics that are important to you!

Last night, Microsoft decided I needed an update right at that exact moment. I only had Google Chrome open, so I thought, okay, let’s get this over with. Closed Chrome and hit update.

When the computer restarted, it would not reboot. I am not an IT guru. I know only enough about computers to make me a pest to IT techs (but I love them). So I did the one thing I was told by a tech to do before you call us, reboot.

I rebooted. Nothing. The Toshiba screen popped up then a gray screen (not even the blue screen of death) appeared with those little rotating dots. I hate those little dots. Nothing happened, even though I waited for thirty minutes.

Grabbing my tablet, I began to look up all combinations of what I assumed had occurred.   Google is a wealth of information, some…